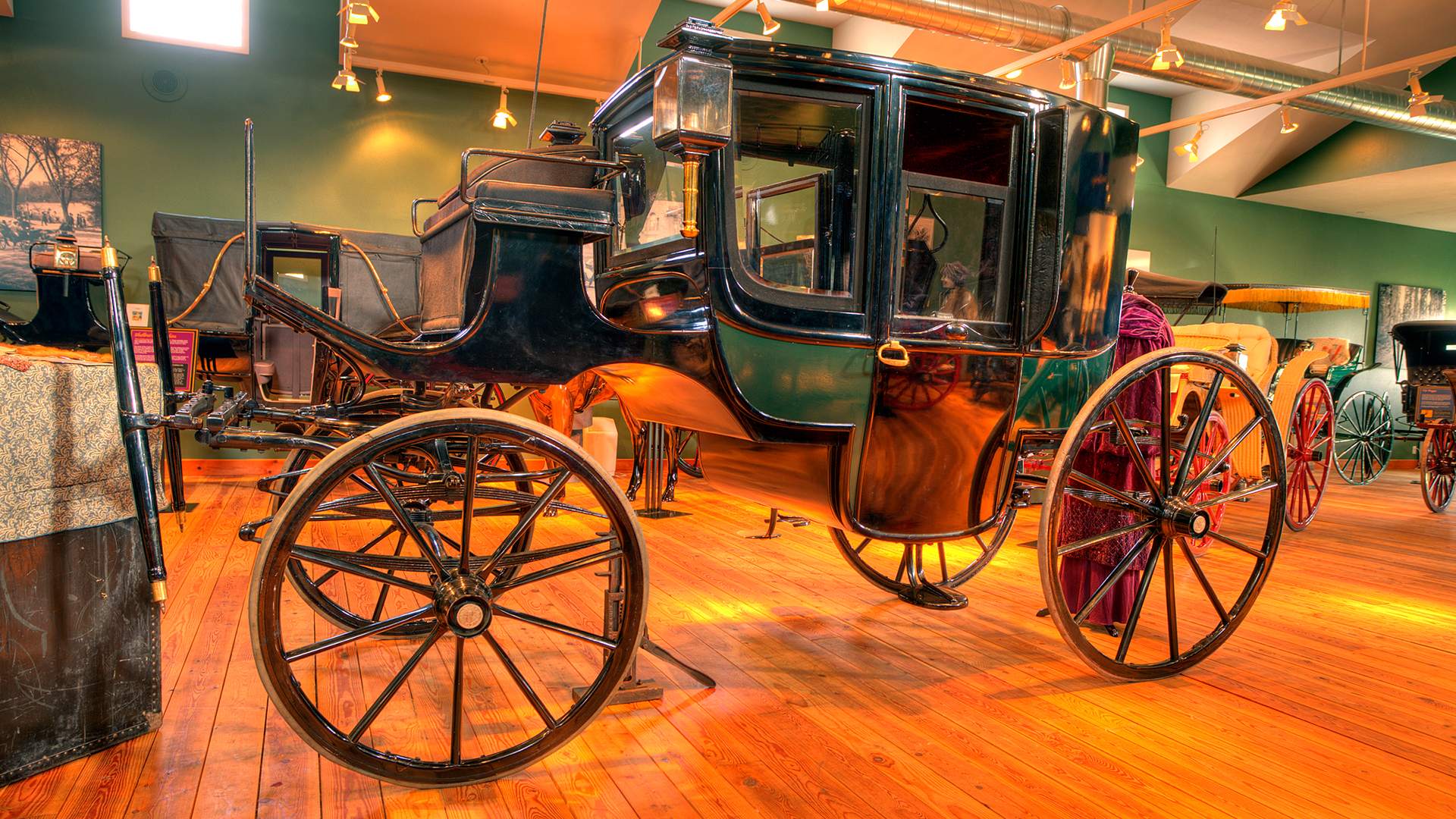 It's a wonderful place to visit on the way from Aberdeen to Long Beach, especially if you're looking for historical tourism opportunities.?The City of Raymond is a community sometimes overlooked in the story of Washington. Like so many other towns scattered across the state, Raymond saw its beginnings as a central point of the lumber industry in the mid- to late-1800s.

Raymond's name comes from one of the town's early homestead families, one of whom eventually became postmaster when the town was first platted. While that is in no way remarkable, Raymond does have a number of other unique aspects that make it a fascinating stop along Highway 101.? Because of the city's location near the mouth of the Willapa River where it empties into Willapa Bay, early town leaders decided to build Raymond's business section and part of the residential section on stilts five or six feet above the tidelands and sloughs which crisscrossed the site.

Elevated sidewalks and streets connected most the buildings, and twice a day the tides would wash away refuse under and around the town. ?By 1913, Raymond claimed a population of 6,000 and had a reputation as a wild and woolly lumber mill town. According to its website, Raymond city leaders fought the unwanted recognition with promotions of Raymond as "The Empire City of Willapa Harbor," "The City That Does Things" and "The City of Smokestacks." (Can you imagine any town today enticing tourists by billing itself as a city full of smokestacks?) ?

Of course, as the years passed and the timber and fishing industries began to dwindle, Raymond began looking for other ways to attract folks along the Washington State Scenic Byway - our section of the larger Pacific Coast Scenic Byway. To the history buff, two of those "other ways" came in the form of neighboring museums nestled between Alder Street and the Willapa River.?The first is the Willapa Seaport Museum, which houses a collection of marine artifacts, information and insight into the logging industry, shipbuilding, the WWI-era Spruce Division, Native Americans, lighthouses and more.

It is a must-see for anyone interested in the eclectic history of the region. ?But next door sits the Northwest Carriage Museum, arguably the most unique and interesting museum I've ever visited. It houses one of the finest collections of 19th century carriages, buggies, wagons, and historical artifacts in the country (and easily the finest in Washington State).?I wasn't sure what to expect, since the extent of my experience with horse-drawn carriages is watching the first two seasons of Downton Abbey. However, I was thoroughly impressed with the vast collection of beautiful historic pieces and amazed at how intricately each one had been restored to its original condition.?

For the classic cinema aficionado, the Northwest Carriage Museum contains a treasure trove of memorabilia. It has five carriages that were used in the movies "Jezebel" with Bette Davis and Henry Fonda, "Gentleman Jim" with Errol Flynn, "The Ghost and Mrs. Muir," "The Little Princess" with Shirley Temple, and (wait for it)..."Gone with the Wind!" ?For fans of the wild, wild West, the museum features not only an 1850s-era road coach that delivered mail, goods and passengers, but also an original, unrestored, Wells-Fargo-style stagecoach that one can easily imagine being robbed by masked, revolver-brandishing bandits.

Also on display are many period clothing and accoutrements exhibits, and be sure to visit the gift shop on the way out for a unique collection of Pacific Northwest paraphernalia.?Museum Director Laurie Bowman and her husband, Museum Curator Jerry Bowman, are excellent tour guides and hosts, and they know more hidden details about each piece in the museum than anyone. And fortunately, the Northwest Carriage Museum has just finished expanding its facility, creating a whole new barn to house carriages that have never before been on display.

There will even be room to accept new carriage donations should the folks at Downton Abbey need a place to offload theirs after next season's series finale!?The grand opening of the museum's new expansion is taking place Saturday, April 25, from 4-7 p.m. Everyone is invited to see the new facility, and those with Triple-A get a discount on museum admission and at the gift shop. Be sure to stop and see the Northwest Carriage Museum in Raymond. You certainly won't regret it, and you'll likely find yourself thinking about who you want to bring with you the next time you come back!?